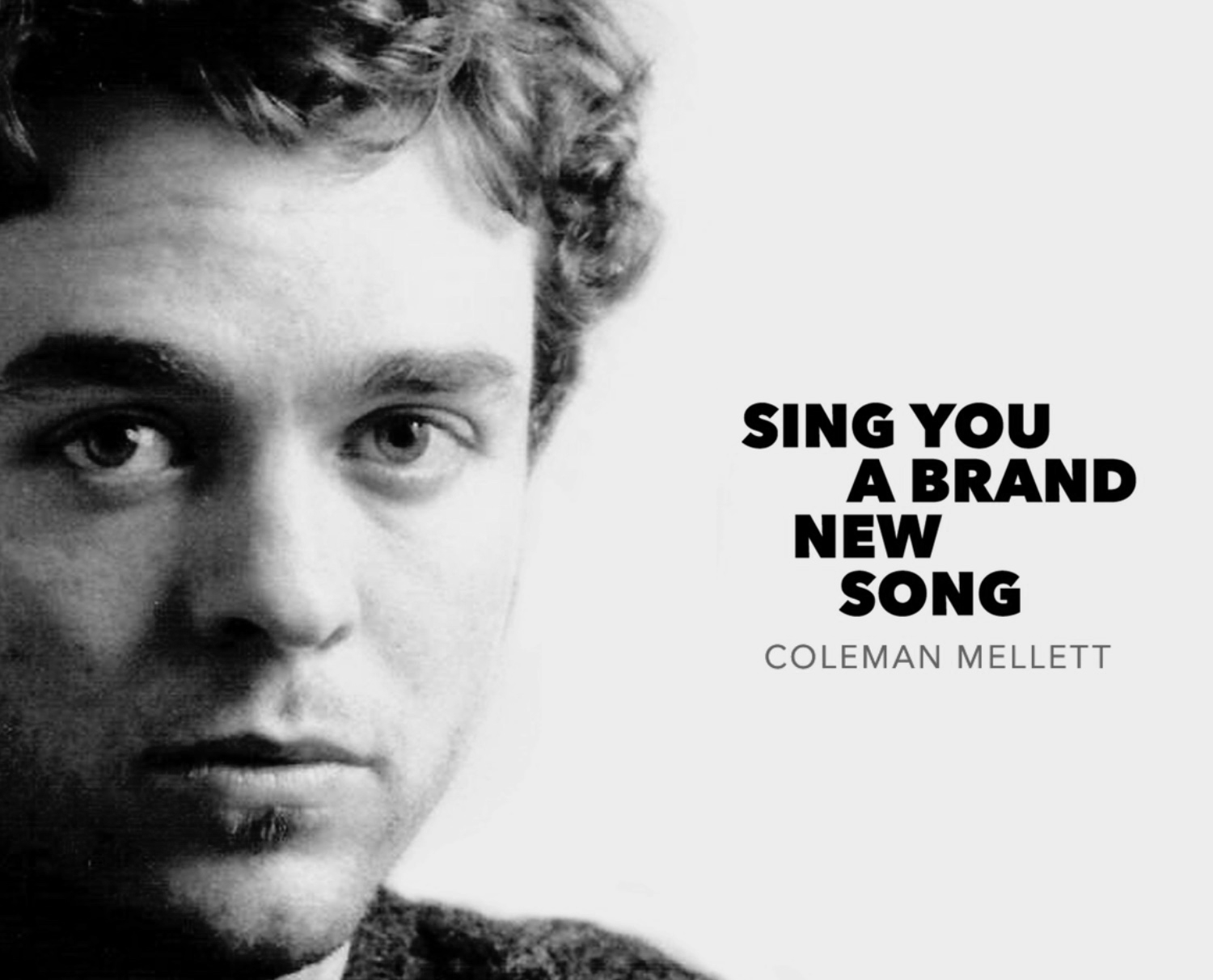 “At the time of his death in an plane crash in 2009, 34-year-old jazz guitarist Coleman Mellett was working on his first album as a singer-songwriter.

Mellett — who lived in East Brunswick with his wife, singer Jeanie Bryson — was playing in Chuck Mangione’s band at the time, and died in a Newark-to-Buffalo flight he was making in order to play a gig with Mangione. Saxophonist-flutist Gerry Niewood, another member of Mangione’s band, also died in the crash.”

I’m reminded of the way Eva Cassidy’s music found a large, appreciative audience after she died at a similarly young age (33). Mellett’s songs seem just as deserving to me, and I highly recommend seeing this film.

2 years ago
by Mary Vogt

2 years ago
by admin