The Niagara Falls International Film Festival was held in September, 2019. The winners have been announced, and Sing You A Brand New Song is the winner of the audience award.

“Matt Shapira’s BIG MUDDY took home the award for Best Narrative Film, April Wright’s GOING ATTRACTIONS: THE DEFINITIVE STORY OF THE MOVIE PALACE was given the nod for Best Documentary, and C.D. Malloy’s SING YOU A BRAND NEW SONG: THE WORDS AND MUSIC OF COLEMAN MELLETT won the Audience Award.”

2 years ago
by Mary Vogt 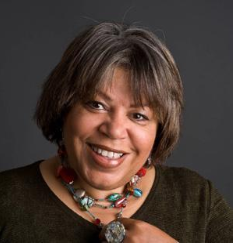 2 years ago
by admin

Check out the the November 10, 2019 episode of Salon Sessions, with host Sheila Anderson, and featuring Jeanie Bryson talking about Sing You A Brand New Song.