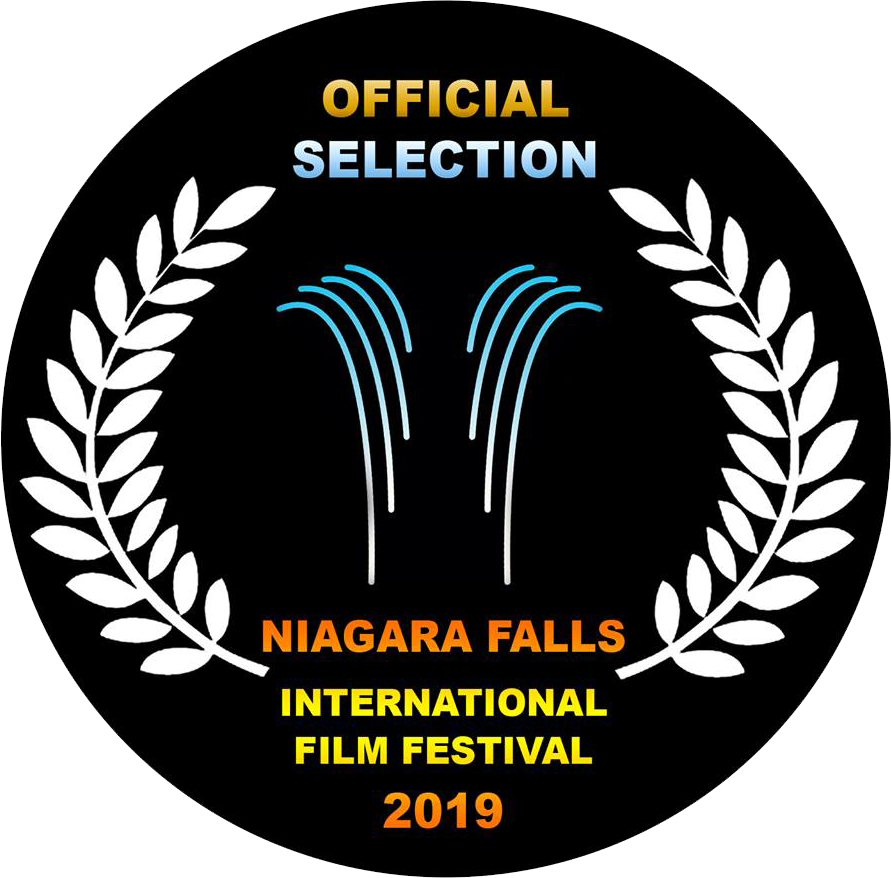 I am so happy to let everyone know that our film, SING YOU A BRAND NEW SONG: The words and music of Coleman Mellett, has been selected to have its New York Premiere at the Niagara Falls International Film Festival! The festival will be held September 18-21.

Ticket info should be available soon.

Our film won “Best Documentary” honors at the New Jersey International Film Festival in June, and so we are hopeful that our New York audience will love the film just as much as my fellow New Jerseyans did!

Looking forward to seeing you all in September!

3 years ago
by Mary Vogt

3 years ago
by admin