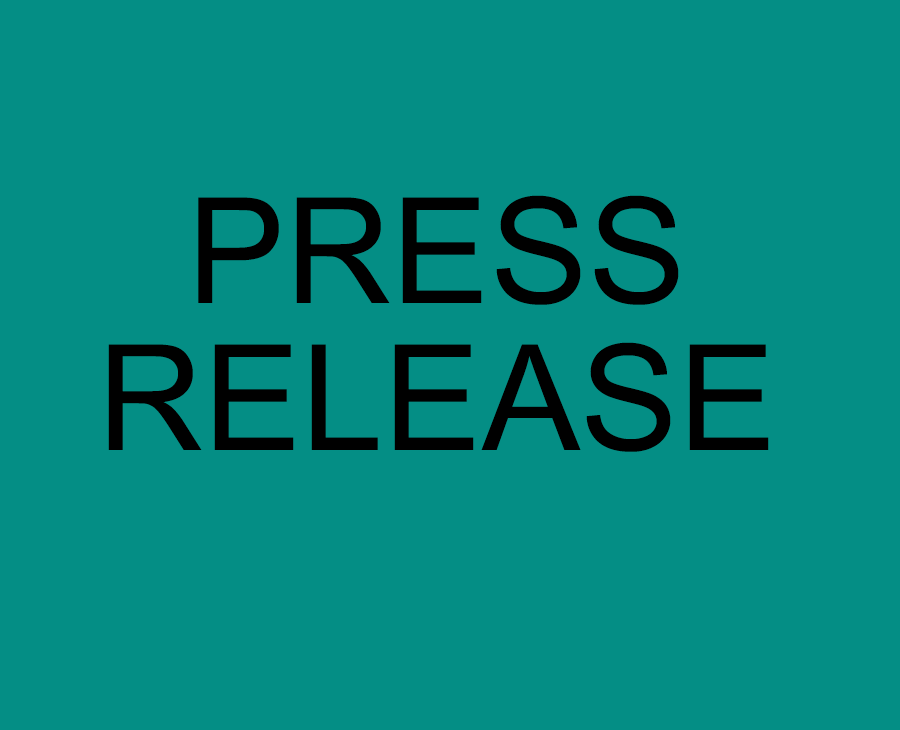 Press Release for Sing You A Brand New Song

SING YOU A BRAND NEW SONG: THE WORDS AND MUSIC OF COLEMAN MELLETT

May 20, 2019 – Sing You A Brand New Song: The Words and Music of Coleman Mellett, is a new documentary that tells the story of a remarkable life cut too short, about a great talent and an endless love, and the world-class musicians who came together to ensure that his music and spirit would live on.

On February 12, 2009, Coleman Mellett was among the 50 people who lost their lives when Continental Flight 3407 crashed just outside Buffalo, New York. He was on his way to perform with the Buffalo Philharmonic, as the guitarist with the Chuck Mangione band. Coleman Mellett was 34 years old.

But as much as this is a story of what was lost, it is also about what was found. Mellett had been working in his home studio on a collection of original songs that showed another side to the musician and the man. The songs came as a surprise to many who knew him only as an accomplished jazz guitarist. With a style reminiscent of James Taylor and Michael Franks, Coley’s words and music reflected his life and the people who meant the most to him— especially his wife, jazz singer Jeanie Bryson. Coley’s vocal tracks were perhaps the biggest surprise. Even the musicians closest to him, including Mangione, had never heard Coley sing. “He sings like an angel,” Mangione says in the film.

Soon after the accident, Bryson, the daughter of jazz great Dizzy Gillespie, and Mellett’s brother, Zeb, realized they had to finish what Coley had started. “I can’t imagine people not hearing Coley’s music,” Bryson says in the film. “I can’t bear the thought of it.”

Grammy Award-winning producer Barry Miles, long time musical director for Roberta Flack, had only recently started working with Coley. Miles took the helm of the daunting project, along with recording engineer Ron DiCesare.They began a painstaking year-long process, which at times seemed to be forensically impossible, sifting through and retrieving from Coley’s computer the thousands of digital musical files that would ultimately be the completed tracks for his album. Once that work was done, it was time to find the musicians who could bring his music to life.

The response was overwhelming. Soon an all-star cast of musicians was on board – Chuck Mangione on flugelhorn, Steve Gadd on drums, Will Lee on bass, Larry Goldings on organ, and the legendary James Taylor, who played rhythm guitar and sang background vocals on one track. Michael McDonald, another musical icon, narrates the film.

“This film is a love letter in so many ways,” Jeanie Bryson says. “It’s a love letter from the musicians to Coley. They realized what it meant for his music to be heard.” It is also a love letter from Coley to Jeanie.  The lyrics in songs like “Honeykiss”,“You Got Me Too”, and “This is What You Are To Me” give us an intimate glimpse into their unique love story.

But Sing You a Brand New Song is also a love letter to music itself, to the beauty of the creative soul, and to the magic that happened when a community of musicians, some who knew Coley, some who had never met him, came together to make his dream a reality.

Sing You A Brand New Song: The Words and Music of Coleman Mellett takes us inside the life and heart of this extraordinary young musician: from the early days of finding his voice through the guitar to falling in love with jazz, to making his way through the New York City music scene, and the chance cable access performance that ultimately earned him a spot playing guitar in the Chuck Mangione band. The film also captures another chance bandstand encounter that truly changed his life – the one that brought Coley and Jeanie together.Theirs is a love story that would end up transcending life itself.

Each song on the record is explored by Jeanie and the musicians, and we are invited inside the creative process, watching and listening as the musicians laid down their tracks in the studio, bringing to life Coley’s musical vision.

The music mirrors the spirit of the man who wrote it. Through stories, songs, and footage, we see Coleman Mellett as someone defined by his positivity and boundless optimism. As Will Lee says in the film, “Coley was not afraid to love, and not afraid to tell people about it.”

Sing You A Brand New Song: The Words and Music of Coleman Mellett

3 years ago
by Mary Vogt

3 years ago
by admin